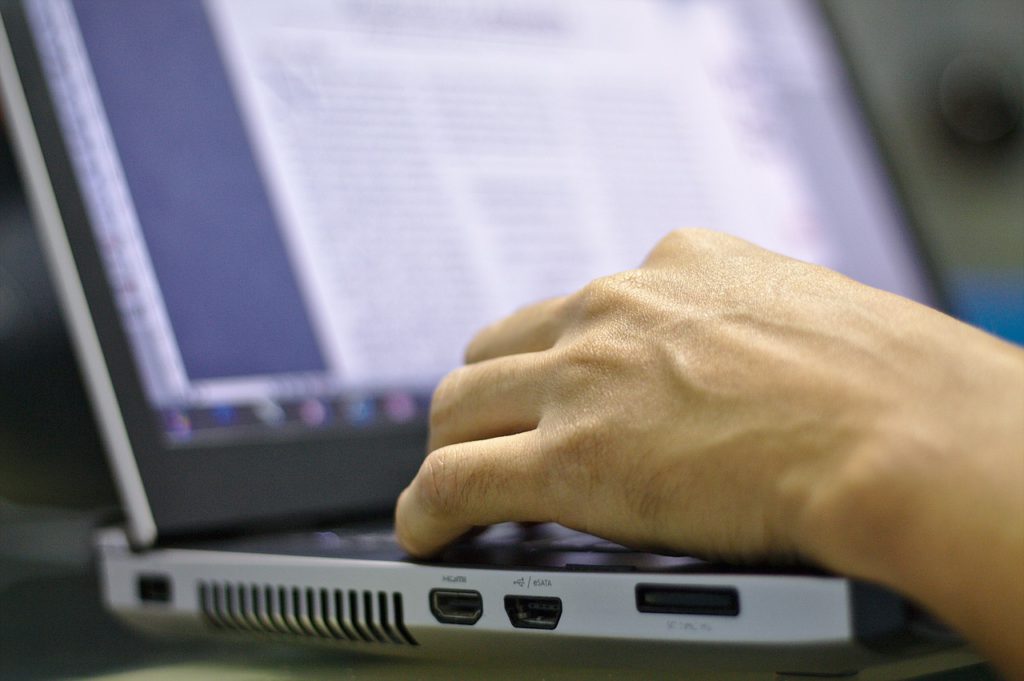 A Brief History of Programming

The way programming languages work varies and has changed drastically over the decades. Coding used to be so complex and demanded an extensive knowledge of mathematical concepts. Machine language consisted of ones and zeroes, it had to be written in binary mode which was very time-consuming. It was not before the first computers came to life that programming languages as we know them were invented.

History recognizes “Algorithm for the Analytical Engine” created in 1843 by Ada Lovelace as the first programming language ever recorded. Ada Lovelace was a mathematician who worked with Charles Babbage on his computer – the Analytical Engine. It was a calculating machine considered as the very first design of a general-purpose computer able to solve problems of any complexity by being programmed to do so. The significance of her work lies in the fact that it showed the capabilities of a modern-day computer a century before it was manufactured.

In between the world wars, but especially during World War II, the expansion of science and engineering occurred. One of the best examples of early coding was the Enigma machine used for enciphered communication by the German military.

This rise of computer science continued in the years after the war. The Electronic delay storage automatic calculator (EDSAC) was an early computer that introduced assembly language that actually simplified the code for providing instructions to machines.

Some of the programming languages that are in use even today were invented in the 1950s.

FORmula TRANslation or FORTRAN was developed by John Backus for mathematical and statistical problems. LISP, implemented by John McCarthy for artificial intelligence, is still being used by many companies instead of Python, for example. Common Business Oriented Language (COBOL), created by Dr. Grace Murray, is probably the biggest breakthrough in the history of programming considering it is still implemented in many bank systems today. It is the programming language implemented in ATMs, mobile and landline phones, traffic signals, credit card processors, government computer systems, and more.

The Flourishment of the Programming Languages

The following two decades are considered to be crucial in modern programming language history as they brought the establishment of fundamental paradigms. The concept of computer gaming was introduced, the mouse was invented, ARPANET – the ancestor of the Internet – was born. High-level programming languages were created. Let’s not forget that BASIC evolved to be the first monetized Microsoft product. PASCAL, Smalltalk, C, SQL – they all sound familiar, right?

The Golden Age of Technological Advancement

Instead of introducing new paradigms, the 80s focused on improving and standardizing the concepts invented in the previous decades. Previous languages were adapted to new concepts such as object-oriented programming and modular programming. Some of the significant languages developed in this period include C++, Ada, Perl, Objective C, MATLAB. The crucial event happened in 1989 Tim Berners-Lee, a British scientist, invented the World Wide Web. He also wrote the very foundations of today’s web – HTML, URI, and HTTP.

The Age of the Internet

The next significant milestone in programming history happened in the Internet era. The rise of the Internet set grounds for the development and implementation of new languages. The 1990s put in focus some of the biggest, widely used, relevant languages like Python, Java, JavaScript, and PHP.

PC or Console Gaming? Which One is Better?
Technology in the Classroom – Pros and Cons