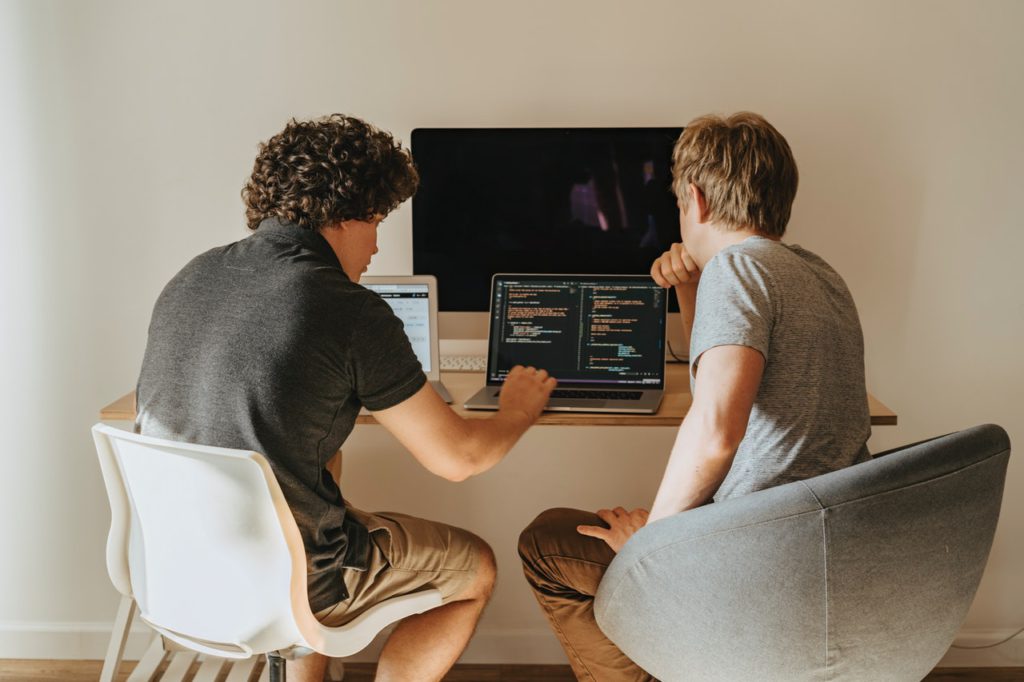 Java or C++, which is better for beginners?

Both C++ and Java will enable you to understand the basic programming concepts. It is even recommended that complete beginners start with one of them before advancing to other technologies or languages. Their syntax is quite similar and based on the developers’ experience, converting C++ into Java projects and vice versa is not too difficult.

Despite the similarities, Java and C++ are different languages and we will try to give you basic information on both to help you understand their purpose and appliance.

It is a powerful C-based programming language not very easy for learning. If you embark on an adventure with this language, you will also learn how the computer works under the hood, and what actually happens on lower levels of programming because C is the closest language to machine language that we have.

C++ is intended primarily for programming system software, but can also be used in the development of games, desktop applications, mobile applications, as well as web applications.

C ++ is powerful and fast, even Facebook has developed several components with very high performance and high reliability, which puts it at the very top of programming languages. If you want to do software development and programming software, this is definitely the language for you.

It is quite a fast and complicated language. Simply put – designed to be used by everyone and on any possible platform.

Operating systems are primarily written in C / C ++. C is a great language for writing drivers for the OS.

It is mostly used for Android applications and games. Java is the mostly used language for IoT systems and devices. Java is a very portable cross-platform since the code is compiled into bytecode executed by a Java Virtual Machine (JVM). Otherwise, it is a statically-typed programming language, which means that the code is checked before the application is built. It is designed to be similar to C ++.

Java belongs to object oriented programming and is mostly used with the Spring framework which provides an in-depth configuration model for Java based apps. It is a statically typed language which allows faster code execution.

Java is a general purpose language utilized for integrated systems, mobile and desktop application development, and data processing. It is often used for server-side (backend) in large enterprises or business systems.

Apache Hadoop is a popular Java-based framework for storing and processing big data.

Base your choice on personal preferences since Java and C++ empower different kind of software.

Being one of the most popular programming languages, Java is the best choice if you want to build server applications, video games and mobile applications. It is also a cornerstone for the development of Android applications, which makes it a favorite language of many developers. It is designed to be portable and easily run across multiple software platforms.

When you need to connect directly to hardware and get the most out of your processor, C ++ is the perfect choice for developing powerful desktop applications, hardware-accelerated games, consoles and mobile devices. C ++ comes with a lot of compilers and you can use it to encode almost anywhere.